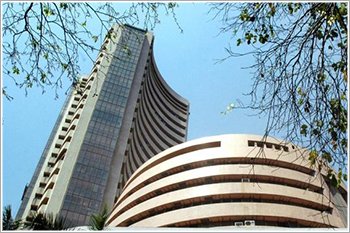 On the sectoral front, baring financials, most key sectoral indices traded in the green today, while strong buying continued to remain visible in midcap and small cap stocks.

For the week benchmark Nifty contracted marginally by 0.5%, while investors wealth grew modestly by Rs500bn during the week.

Shares of Sun Pharma hit a high after strong numbers in Q1FY22. The pharma company reported better-than-expected consolidated sales from operations at Rs9,669cr, a growth of 29% over Q1 last year and 14% over Q4 last year. The strong revenue growth was mainly due to 39% yoy jump in domestic formulations to Rs3,308cr and 35% yoy rise in the US formations to Rs2,800cr.