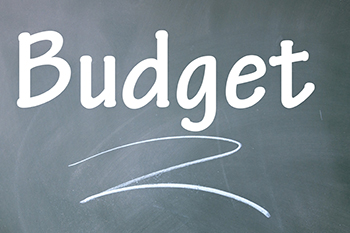 In India, 5G (short for 5th generation telecom networks) has been in the news for all the wrong reasons. Recently, the Telecom Minister (Ravi Shankar Prasad) had raised apprehensions about permitting Chinese telecom major Huawei to conduct 5G testing in India due to security issues. Even as China has remonstrated to this statement by India, remember that it is time for 5G in India.
Will the upcoming Union Budget really provide a boost to 5G, and, if so, how?

What is 5G technology all about?
India currently operates on 4G or 4th generation technology. However, this technology (while superior to 3G) is substantially unsuited to high-end data usage. 5G is not only much faster but also is highly robust and reliable (no call and net drops). In addition, 5G technology also comes with low latency, which means you are as close to live streaming as ever. The 5G service has globally opened scores of other opportunities, and in India, it is estimated to have an economic impact of close to 1/3rd of the current GDP.

What can 5G expect from Union Budget 2019?
It needs to be remembered that 5G is not just a technology but also marks a quantum leap in the way technology and communication are deployed to add economic value.
For a long time, telcos have bought spectrum too dear and offered services too cheap. The budget has to make telecom viable if 5G really needs to take off in India.