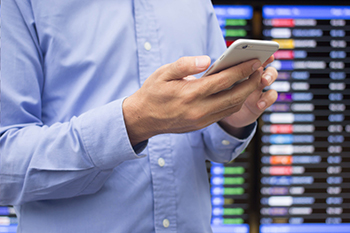 Top 10 trending Stock Market news you must know
Let us look at the developments which took place on the global front:
The Dow Jones Industrial Average rose marginally to end higher Friday as investors digested a mixed US jobs report and bet on a Federal Reserve interest rate cut this month, while China's stimulus plan helped ease some concerns around global growth. The Dow Jones (IA) rose 69 points, or 0.26%, to close at 26,797.46. The S&P 500 remained flat to finish at 2,978.71, and the Nasdaq Composite slipped 13 points, or 0.17%, to close at 8,103.07.
On Friday, The Bureau of Labor Statistics said the US economy added 130,000 nonfarm jobs as the unemployment rate held at 3.7%, remaining near a 50-year low. Economists surveyed by Refinitv were expecting the addition of 158,000 jobs and the unemployment rate to hold at 3.7%.
The fact that the jobs report missed expectations was seen as a sign of a more dovish monetary policy to be followed by the Federal Resere later this month when it decides how much to cut interest rates by.