x
Home » Top News » What changed in Stock Market over this weekend? Top 10 trending Stock Market news you must know 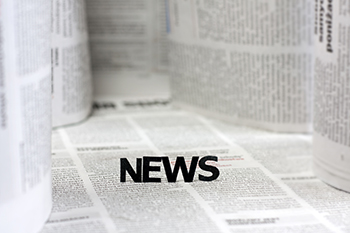 Top 10 trending Stock Market news you must know
Let us look at the developments which took place on the global front:
US stock market was mixed on Friday, with the S&P 500 and the Dow hovering just below all-time highs as cautious optimism regarding easing US-China trade tensions was held in check by a drop in Apple stock. The Dow Jones (IA) rose 37 points, or 0.14%, to close at 27,219.52. The S&P 500 dropped 2.18 points, or 0.072%, to finish at 3,007.39, and the Nasdaq Composite slipped 17 points, or 0.22%, to close at 8,176.71.
Last week, China announced it would exempt some US agricultural products from additional tariffs after President Donald Trump suggested he could be open to an interim deal, the latest in a series of conciliatory gestures by both sides of the trade war ahead of next month's negotiations in Washington. This week, the focus will be on the Federal Reserve policy meet on Wednesday. Most investors are betting that the Federal Reserve will lower interest rates for the second straight time at its meeting next Wednesday. The rate cut in July was the Fed's first since December 2008. The Fed is also expected to signal that several more rate cuts are possible later this year and in 2020, partly due to the effect of the trade war but also because rates in other parts of the world remain much lower.