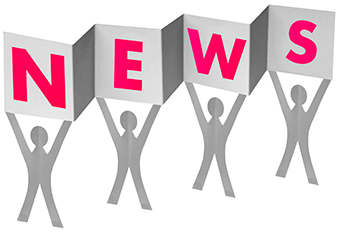 The US is considering delisting all Chinese companies, according to Bloomberg, and banning US pensions from investing in Chinese stocks. Details remain limited, and the plan would still need to be approved by President Donald Trump.