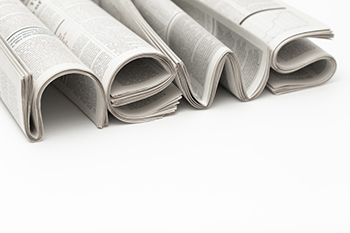 Top 10 trending Stock Market news you must know.
In the week ahead, the key factors that could likely guide the stocks markets would be macroeconomic data announcement, auto sales numbers, RBI interest rate decision and global events related to the US and China over Hong Kong. The focus on Monday as the equity markets open will be on the official data which showed India's economic growth slipping further to a low of 4.5% in July-September. Let’s look at company specific news you should  you should know before markets open on Monday:
Let us look at the developments which took place on the global front:
US stocks closed lower on Friday, as investors worried about the deterioration in US-China trade relations after a bill supporting Hong Kong protesters was signed by President Trump late on Wednesday. The Dow Jones Industrial Average retreated 112.59 points, or 0.4%, to close at 28,051.41. The S&P 500 12.65 points, or 0.4%, to finish at 3.140.98, and The Nasdaq Composite fell 39.7 points, or 0.5%, to end at 8.665.47.
Investors were concerned that a US-China trade deal may be in jeopardy after President Donald Trump signed legislation supporting Hong Kong protesters. In response China summoned the US ambassador to protest and warned the move would undermine cooperation with Washington. A trade deal with China needs to be signed before the Dec. 15 deadline for a new round of import US tariffs on Chinese goods.