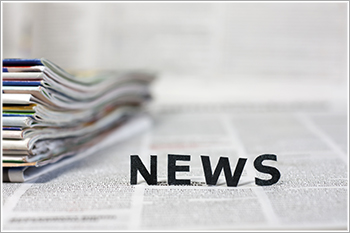 Top 10 trending Stock Market news you must know
The coming week will see a lot of focus on the escalating tension between United States (USA) and Iran , which will definitely affect fund flows into global equity markets. Additionally, the rising crude oil prices as a result of the growing geopolitical conflict will also have some bearing on the equity markets. On the domestic front, PMI data for the services sector and industrial production data will be announced this week. Let’s look at company specific news you should know before markets open on Monday:
Let us look at the developments which took place on the global front:
US stock markets tumbled to end lower on Friday after US confirmed that an airstrike killed top Iranian commander Qassem Soleimani in Baghdad. The Dow Jones Industrial Average (DJIA) closed 233.92 points lower, or 0.6% at 28,634.88 and posted its biggest one-day loss since early December. The S&P 500 also had its worst day in a month, sliding 0.7% to 3,234.85. The Nasdaq Composite dropped 0.8% to 9,020.77.

The US announced late Thursday that it had killed Iran’s top commander, Gen. Qasem Soleimani, in Baghdad in an airstrike. Soleimani had been a key figure in Iranian politics, and his death has raised concerns over a potential retaliation from the Iranian forces. Iranian Foreign Minister Mohammad Javad Zarif warned on Friday that Iran would retaliate against the U.S. for its actions. Fears that the Baghdad strike would escalate conflict in the Middle East pushed investors to take a step back from equities.