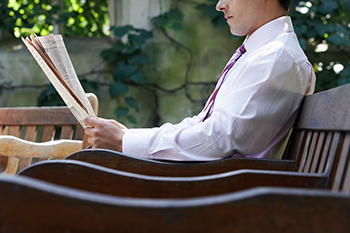 The Indian stock exchanges will track the results of the Delhi elections, Coronavirus updates and macroeconomic data releases this week. Industrial production and retail inflation data is due on Wednesday, while WPI inflation numbers will be released on Friday. Results for the Delhi Assembly polls held on Saturday will also be in keen focus. The results for the elections in the India’s capital will be revealed on Tuesday. Meanwhile, the updates on Coronavirus outbreak will be carefully scrutinized, after China reported that the over 811 people have succumbed to the deadly virus, surpassing the number of fatalities in the 2002-03 SARS epidemic. Nearly 37,000 people have been confirmed as being infected with the deadly virus that has spread to more than 25 countries.  Let us look at the stocks that will be in focus as markets open on Monday:

China’s National Health Commission on Friday confirmed more than 31,000 cases of the deadly pneumonialike virus in the country, with more than 630 deaths. The disease also continues to spread outside the country. The People’s Bank of China has injected 1.7 trillion yuan ($243.88 bn) of liquidity into the financial system to stem the impact from the Wuhan virus that has hurt travel and economic output, and the government is considering additional stimulus to stem any downturn, according to the Associated Press.