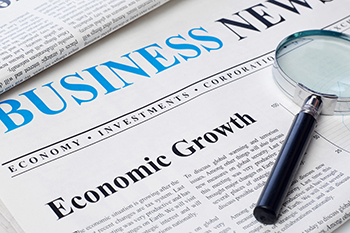 Top 10 trending Stock Market news you must know
The quarterly earnings along with the economic data releases and COVID-19 updates will keep investors busy this week. Investors have started to feel tad anxious after an extended period of lockdown. Concerns over the state of the economy has begun worrying stake holders as data has begun reflecting heightening unemployment and shrinking economic growth. The absence of any significant economic stimulus package has also worried investors. Aside from that fact, number of COVID cases crossed 60,000 and Mumbai has emerged as an epicentre with over one-fifth of the total cases. The sharp rise in the patient count has spooked market participants who will be closely monitoring the evolving situation. This week will see a lot of important quarterly earnings being released –Kotak Mahindra Bank, Maruti Suzuki Ltd, Nestle Ltd, Godrej Properties Ltd, Biocon, among the companies set to come out with their results this week. Let us look at the stocks that will be in focus as markets open on Monday:

The monthly report on the employment situation in the U.S. showed that 20.5mn jobs were eliminated last month, and the unemployment rate rocketed 14.7% from a 50-yr low of only 3.5% two months ago and 4.4% last month. However, the headline number was better than some estimates for 22mn newly unemployed. The report comes after weekly jobless claims data earlier that week revealed that those looking for unemployment benefits increased another 3.2mn in early May.