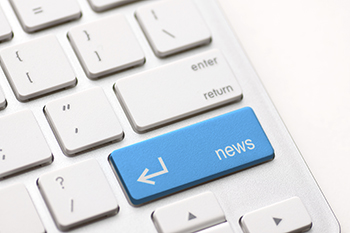 As domestic markets open this week, investors will be on the lookout for any developments regarding US President Donald Trump’s health ahead of the crucial and widely anticipated Presidential elections on November 3rd. President Trump tested positive for Coronavirus and has been hospitalized over the weekend. On the home front, all eyes will be on the June quarter results, which will be unveiled starting this week. Tata Consultancy Services is set to kick-start this earnings season. Let’s look at companies that will be in focus on Monday:

The U.S. economy created 661,000 new jobs in September and the unemployment rate fell again to 7.9% to the lowest level of the pandemic. Shares also fell after President Trump announced that he tested positive for COID19.