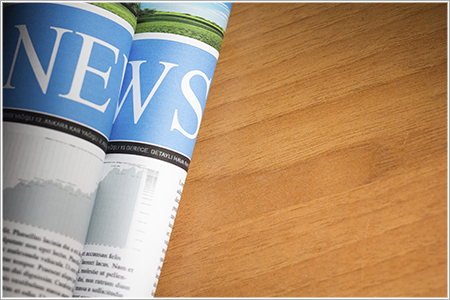 The second quarter earnings, F&O expiry and pace of FII buying will keep markets busy going into this week. Kotak Mahindra Bank, Mahindra & Mahindra Financial Services, Bharti Airtel, Maruti Suzuki India, TVS Motor Company, Tata Motors, Axis Bank among others will come out with their results this week. Markets are also expected to be volatile on account of derivatives expiry for the month, which is scheduled to take place on October 29th. Let’s look at companies that will be in focus on Monday:

Let us look at the developments which took place on the global front
U.S. stock benchmarks closed mostly higher Friday, after paring earlier losses, on hopes that the Congress would pass the stimulus deal. The Dow Jones Industrial Average lost 28.09 points, or 0.1%, to close at 28,335.57. The S&P 500 rose 11.90 points, or 0.3%, to end at 3,465.39. The Nasdaq Composite Index gained 42.28 points, or 0.4%, finishing at 11,548.28.
The White House and House Speaker Nancy Pelosi remained upbeat about the prospects for another fiscal stimulus package, even as time nearly has run out for relief measures to be turned into law before the elections on Nov. 3.