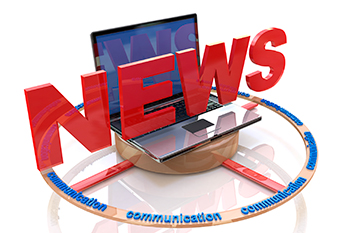 Markets will definitely react to US election results which were announced over the weekend. Investors will also be cautious stepping into this week as the results of Bihar elections are expected on Tuesday. Markets will also be attuned towards economic releases like IIP over the week. Let’s look at companies that will be in focus on Monday:

U.S. stocks closed mostly flat on Friday as traders looked for clarity around the presidential and congressional election results. The results, confirming Joe Biden as the 46th President of USA was announced over the weekend. The Dow Jones Industrial dipped 66.78 points, or 0.2%, to end the day at 28,323.40. The S&P 500 ended the session down about 1 point at 3,509.44. The Nasdaq Composite rose less than 0.1% to 11,895.23.

Joe Biden on Saturday defeated Donald Trump to become the United States 46th president. Kamala Harris also made history with her election as Biden’s vice president, the first time a woman, and a woman of color, won the second highest position.