Read Full Story
Two of the most important commodities from the Indian market perspective are oil and gold. The reasons are not far to seek. Crude oil has always had a negative correlation with India’s trade deficit, and hence, had a strong bearing on the rupee value. Secondly, gold was the best reverse proxy for the US dollar and gave a more practical approach to dollar value. Indian markets have traditionally preferred stable median oil prices and stable gold prices. Too low or too high prices of gold and oil have never really favored Indian markets.

Outlook for Brent Crude for the coming year 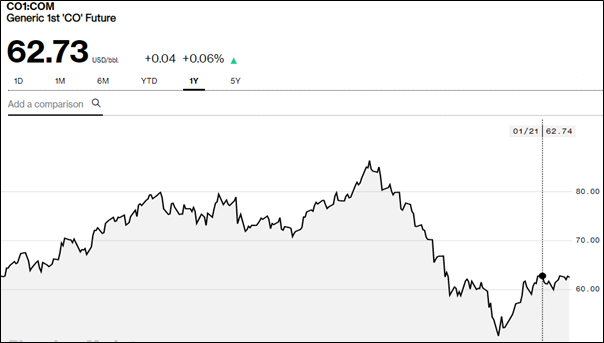 Brent crude has seen sharp bouts of volatility in the last one year. After touching a high of $85/bbl in October 2018, the prices fell all the way to $51/bbl after the Iran sanctions were diluted by the US at the behest of India and China. In the current calendar year, crude has managed to steady in the range of $62-$65/bbl. There could be 3 possible triggers for oil prices going ahead. In a nutshell, crude is likely to be range bound with any sharp fall from these levels looking highly unlikely.

Outlook for Gold for the coming year 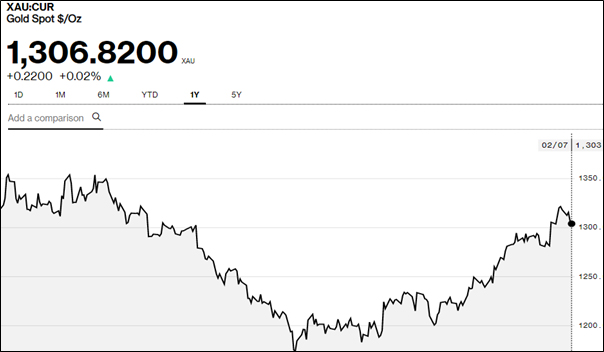 Gold prices in the last 1 year are almost back to where they were despite a sharp dip in between. The sharp rally in gold in the last 5 months has been on the back of rising yields globally. In addition, the inversion of the US yield curve raised the spectre of a global slowdown. That was only ratified by the trade war which threatened a full-fledged currency war across global markets. So, what is the outlook for gold? Ironically, as the world focuses on crude oil, the real big story in 2019 could be gold. As a trade war, currency war, and central bank buying combine, the big rally could belong to gold.