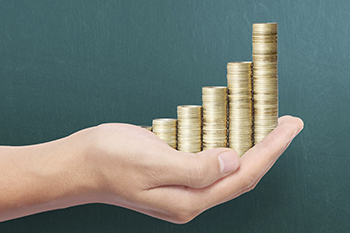 Kotak MF has announced April 12 as the record date for declaration of dividend on the face value of Rs. 10 per unit under the regular plan-dividend option of Kotak equity savings fund. (FC)

Parag Parikh Financial Advisory Services Mutual Fund is looking to double its systematic investment plan (SIP) folios over the next two years and will shortly kick off an SIP awareness campaign. (FC)

Investors remained bearish on gold exchange-traded funds (ETFs) as they pulled out Rs. 903 crore from this instrument last financial year, making it the third consecutive financial year of outflow. (FC)

Investors pulled out over Rs 73,000 crore from various mutual fund schemes in March, primarily due to high redemptions in Liquid Funds. (ET)

The capital markets regulator has rejected a mutual fund industry proposal to allow them to isolate risky assets from the rest of their holdings and cap redemption, saying that it will encourage fund managers to take unnecessary risks, three people directly familiar with the developments said. (livemint)