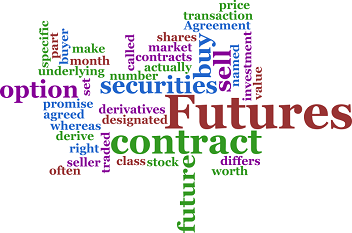 NSE included 15 and 16 securities to the F&O segment from April and May series, respectively. Five more stocks were included in the June series. The total number of securities in F&O segment is now over 200, as reported in a national news portal.

According to market analysts the sharp rise in the market, especially in the mid and small-cap segment, have enabled many stocks to meet the criteria for inclusion in the F&O segment.

Criteria for inclusion of stock in F&O segment

Top 500 stocks are eligible to be included in the F&O segment. It is based on the average daily market capitalisation and average daily traded value in the previous six months on a rolling basis.

Stock exchanges stop issuing fresh contracts for a particular security if it fails to meet the eligibility criteria for three consecutive months.

Re-inclusion of stocks in F&O segment

The stock will not be considered for re-inclusion for one year if it is excluded from the list of F&O securities. For the re-inclusion, the stock should meet the eligibility requirements for three consecutive months.