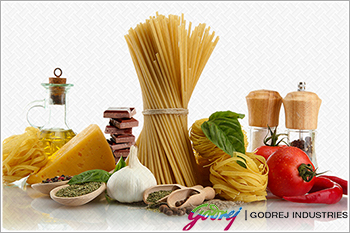 With the latest acquisition, EHFL has ceased to be a direct wholly-owned subsidiary of Godrej Industries and has become a step-down subsidiary of the Company with Pyxis being the immediate holding company for EHFL.

GHFL has recently obtained a license to operate as a Housing Finance Company and has commenced its operations.

Godrej Industries added that looking at the opportunity in the housing finance sector and NBFC business, it is proposed to nurture the finance business under the umbrella of the Company being the flagship company of the Group. The Company has a long track record of business and listing has created significant value for its stakeholders over the years. It has a strong financial track record and can leverage its financial strength for raising funds for the financial services business.

Furthermore, Godrej Industries stated that entering the financial services business will diversify the business of the Company and would lead to overall value creation for the stakeholders of the Company in the future.