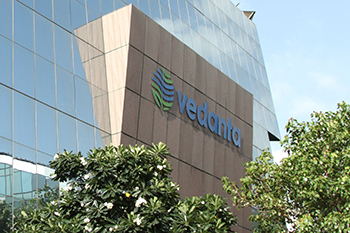 The cast metal aluminium production (including trial run) at our smelters in Jharsuguda and BALCO stood at 570,000 tonnes in Q2 FY22, higher 4% as compared to Q1 FY22 and 21% in comparison to Q2 FY21 mainly due to ramp up of pots.

Mined metal production for Q2 FY22 was 248,000 tonnes, up 4% as compared to Q2 FY21 on account of higher ore production at Rampura Agucha, Sindesar khurd & Zawar mines supported by improvement in recovery, which has been partly offset by lower mining grades. In comparison to Q1 FY22, it is up by 12%, mainly due to higher ore production at Sindesar Khurd and improvement in mining grade & recovery.