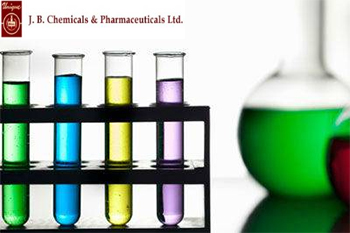 After investment in Reliance Industries' Jio Platforms, the American-based global investment firm, KKR, has now found a new interest for India's one of the oldest pharma companies. KKR has decided to acquire a controlling stake in JB Chemicals & Pharmaceuticals.

JB Chemicals intimated exchanges that the Promoter Group members have decided to sell 41,732,332 fully paid-up equity shares having a face value of Rs2 each, representing  54% of the voting capital in the company.

The stake purchase will be carried at an Rs745 per equity shares in cash. With this, KKR is buying JB Chemicals stake at a premium of over 4.13% each compared to the closing price of Rs715.40 on Thursday.

This means that the acquisition also opens offer for KKR to acquire additional 20,093,346 equity shares accounting up to 26% stake in JB Chemicals.

KKR's holding as per the share purchase agreement, must not exceed by 65% in JB Chemicals.

Earlier in May, KKR signed a deal with RIL where the former will invest a whopping Rs11,367cr in the Mukesh Ambani-led telecom arm's Jio Platforms. Buying stakes in Jio makes KKR's largest investment in Asia. The American global investment fund will hold a 2.32% equity stake in Jio Platforms on a fully diluted basis.