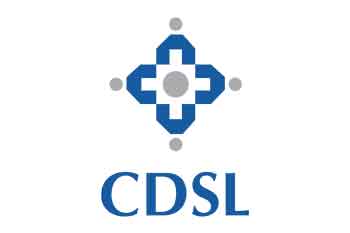 The Company in its meeting of Board of Directors held today recommended a final dividend of Rs9 per equity share. The market capitalization of the company is Rs8464cr as on the closing price of the previous day, company said on Saturday.

“We are immensely proud to report CDSL’s annual and quarterly performance for the financial year 2020-21. The strengthened and robust revenues have exceeded the high end of our expectations, demonstrating strength of the digital services during the current difficult times and a solid execution of the capital market growth strategy by the Regulators, Board of Directors, Management, and the employees of the organization,” Nehal Vora, MD & CEO, said.

The company said, during the last financial year, 1.23 crore new active Beneficial Owners accounts were opened with CDSL taking the total number of active beneficial owners to 3.34cr as on March 31, 2021.

In the quarter ended March 31, 2021, the company through its subsidiary CVL continued to generate capital market investor records under CVL and being the first and largest KYC Registration Agency (KRA) in the country.