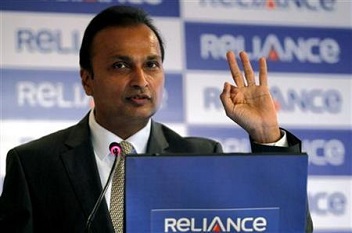 Stocks of the Anil Dhirubhai Ambani Group (ADAG) declined in the afternoon trade on the BSE on Tuesday after rating agencies downgraded ratings for Reliance Capital (RCap) and its subsidiaries with negative implications.

“The rating revision takes into account the delays in servicing of bank facilities by the company. The liquidity profile of the group continues to be under stress on account of delay in raising funds from the asset monetization plan and impending debt payments,” CARE Ratings said in the press note on April 26, 2019.