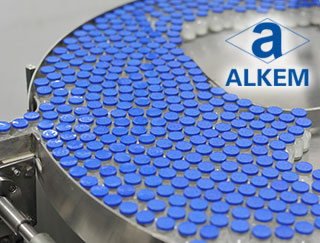 Alkem Laboratories Ltd has been accused by Germany’s health regulator of fudging data on clinical trials of an antibiotic and brain disorder drug, reports a business daily.
The medicines are now being reviewed by the European Medicines Agency (EMA) on the recommendation of the German regulator, which inspected Alkem’s Taloja plant in Maharashtra in March.
Alkem was found to have engaged in “intentional misrepresentation” of data and duplicated results of electrocardiogram (ECG) readings of patients in trials, the German regulator said in a notice sent to EMA on 24th March.
The notification announcing a review of medicines was put up on the EMA website on 1st April.
Alkem is the third Indian pharma company to be scrutinised since 2014 for suspected manipulation of trial data.
The EMA’s review is the second setback to Alkem.
In March, the UK’s Medicines and Healthcare Products Regulatory Agency (MHRA) had made eight observations following an inspection at the company's Taloja plant.
Alkem had then said that it was responding to the UK health regulator’s observations and did not anticipate any impact on the products it supplies to Europe.