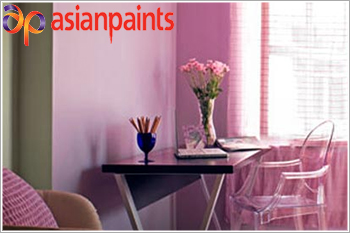 Consolidate Net Profit after Minority Interest increased by 160.2% yoy to Rs568.50cr as compared to Rs218.45cr in the previous corresponding period.

“The domestic Decorative business more than doubled its volume and delivered stellar revenues over the lower base of last year which had suffered from the first nationwide lockdown. The business registered strong compounded average growths in value and volume in comparison with Q1FY20 which was a normal quarter, indicative of a strong consistent trajectory. The Industrial Business and the Home Improvement business also doubled its revenue on last year’s low base,” said Amit Syngle, Managing Director & CEO of Asian Paints Limited.

“International Business, which had seen some continuity of business in the first quarter of last year, registered strong double digit revenue growth. This has been a resilient performance across all businesses despite the challenges posed by the second Covid wave across markets, which disrupted business continuity from the second fortnight of April 2021,” he added.