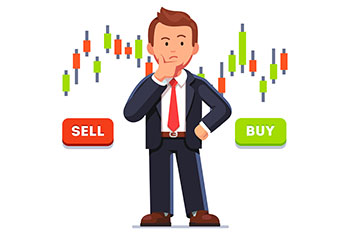 The Nifty Private Bank index rose 1.2% led by Kotak Mahindra Bank, which has jumped over 6.2%, while South Indian Bank, ICICI Bank, and HDFC Bank were the other gainers.

Shares of Kotak Mahindra Bank rose 6% on the NSE after media reports stated that Warren Buffett-led Berkshire Hathaway is in talks to acquire a stake in the private lender. Read here

OMC stocks rose in response to the overnight fall in crude oil prices. BPCL, HPCL, and IOC were trading in the range of ~1-1.5%. Read here

Meanwhile, Nifty Media was the best performer led by gains in Zee, which jumped 3%, followed by EROS International Media and DB Corp.

On the other hand, the Nifty IT index was reeling under pressure and was down 1% at 14,546. HCL Tech declined 6% followed by Wipro, Mindtree, NIIT Tech, and Tech Mahindra.