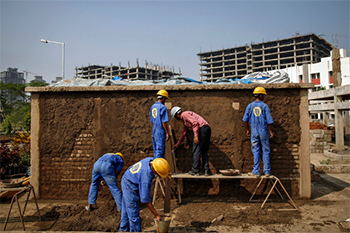 About 10.6 million Indians are unemployed, according to a 2011-12 survey by the National Sample Survey Office; of these, 7.8 million are in the age group of 20-59 years. Similarly, an estimated 474 million people have part-time employment. 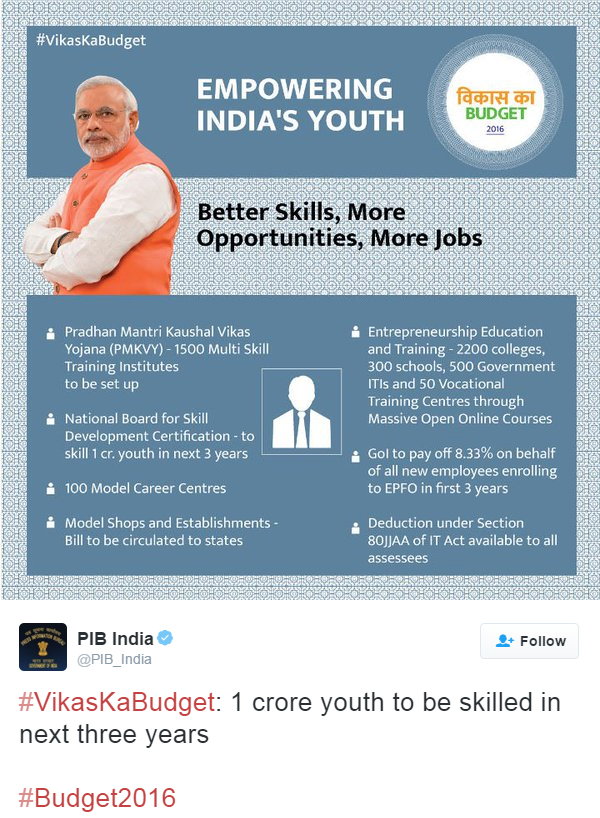 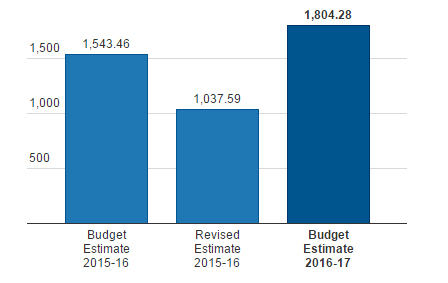 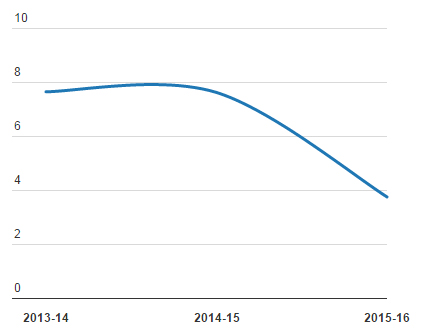 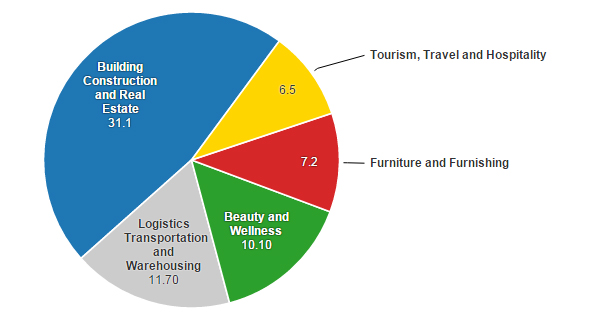 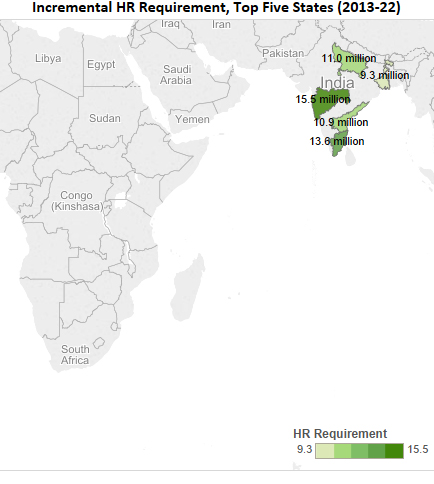