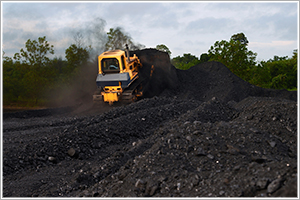 Coal auctions in a spot; Ministry to look into 3 winning bids

Things might not augur well for some of the companies involved in the coal auction process, as media reports suggest that winning bids for three of the 18 mines put up for auction last month are under question, and the coal ministry is looking into it.

The three companies which might face the heat are Jindal Steel and Power Ltd, steel maker BS Ispat and aluminium company Balco, which won bids for three mines in the recently concluded first phase of the coal auctions.

None of the companies have confirmed to the news, however Coal Secretary Anil Swarup in an interview to Financial Express hinted at some "prima facie issues"

The Coal Ministry recently concluded the first phase of the coal auctions which is reported to fetch the government an estimated total of Rs. 15 lakh crore over the next 30 years.