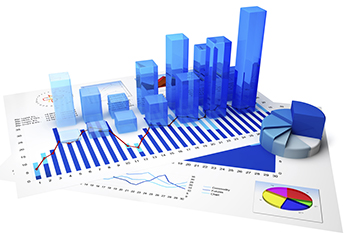 This is the second major D2C product offering by the company after the introduction of “10X Biryani Kit” in December 2021.

Wheat flour is a staple food for most Indian households. India’s packaged wheat flour has a market size of Rs 220 bn and is growing at CAGR of 20%,with urban market occupying more than 90% of the overall market. However, with increased market penetration by the leading market players, rural market is also likely to report steady growth of packaged wheat flour in India.

Sharing his views on this important development, Atul Garg, Managing Director, said, “We are gradually implementing our plans to expand 10X brand portfolio in the domestic market and are pleased to add yet another product “10X Shakti Chakki Fresh Atta” in our D2C product offerings. With this launch, the company has already secured orders of around 400 tons for the supply of packaged Wheat Flour.

We have plans to unveil more high margin products in coming quarters under our 10X brand which will further strengthen our presence in both the general and modern trade. Being one of the leading basmati rice exporters, the company has transformed itself into a major consumer staples player with a focus on improving its brand visibility and aiming to create India’s largest and trusted standalone consumer staples brand.”