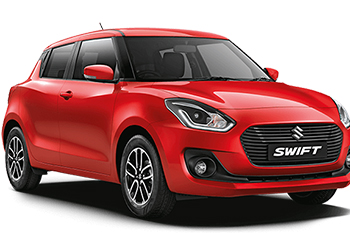 Maruti Suzuki India Ltd (MSIL) said in the regulatory filing that it will increase the prices of its cars from July. The auto manufacturer said that it has become imperative to pass on some impact of additional cost to customers.

“This is to inform you that over the past year the cost of the Company's vehicles continues to be adversely impacted due to an increase in various input costs. Hence, it has become imperative for the Company to pass on some impact of the above additional cost to customers through a price rise,” the company said in the filing.

The price rise has been planned in quarter 2 and the increase shall vary for different models, Maruti said.

Earlier, the company had raised prices for different car models in April due to a rise in various input costs. In January, the carmaker had cited a rise in input costs and had increased prices for some car models. The prices were hiked by up to Rs34,000 depending on the model and ranges.