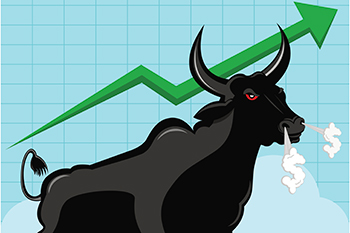 The Nifty Healthcare Index rose over 100 points after a gap-up start to drive the markets ahead on Tuesday. Apollo Hospitals hit a new 52-week high of Rs5,046 to lead the gains while Torrent Pharma and IPCA Labs also advanced on the basis of the latest credit ratings.

Fortis and Laurus Labs were also in the fast lane. On the flip side Biocon, Pfizer and Alkem Lab were struggling.

Apollo Hospitals gained 4.84% at Rs4,988.00 per piece after hitting new high early on Tuesday. The stock has seen uptrend after reporting its quarterly earnings mid-month for the first quarter (June ended) of the current fiscal in which the healthcare major reported profit as compared to loss in the year-ago quarter.

Torrent Pharma was also 1.22% higher. ICRA Limited has re-affirmed the credit rating of Torrent Pharma at AA (NCDs) and A1+ on commercial paper programme and has revised the outlook to positive.