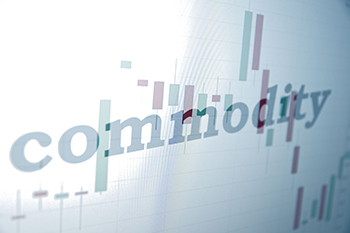 Oil prices slipped on Friday in Asia after Saudi Arabia said its oil production had been fully restored.

After tremendous pressure by the Democrats, Washington released a reconstructed transcript of a call between the President and his Ukrainian counterpart, where Trump is heard asking a “favor” before discussing a corruption probe in the East European nation that links to his political rival Joe Biden, according to Reuters.

Meanwhile, gold and silver prices fell on Friday in India as the rupee weakened in early trade against the USD. The dollar index rose sharply after optimism on the trade deal between the US and China

In the international market, gold traded little changes early on Friday. Spot gold was at $1,505/ounce.