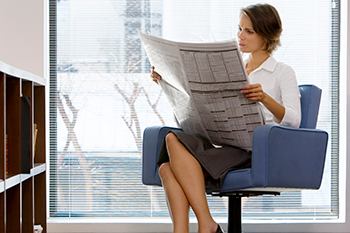 The Union Health Ministry and the Union Environment Ministry have accepted a report which finds polyethylene terephthalate (PET) bottles to be safe for pharmaceutical packaging, reports a business daily.

A high-level committee headed by M.K. Bhan, Former Secretary in the Department of Biotechnology, under the Ministry of Science & Technology, had submitted its report in March, says the financial newspaper.

“There is no conclusive, reproducible evidence to suggest that use of PET or additive used with it such as antimony for pharmaceutical packaging may leach substances beyond limits that pose threat to human health,” says the report.

Lawyers representing both the ministries have accepted a report on the health and environmental impact of plastic containers as packaging material for drug formulations at the National Green Tribunal (NGT) this week.

“We have accepted the report. Ministry officials were part of the report. The case is posted for final arguments on 23 and 24 May,” said Vikas Malhotra, the lawyer who represented the Environment Ministry.

The report by the expert panel states that within a robust regulatory system and process with clearly defined standards and requirements, the use of PET as a packaging material for pharmaceuticals can be practiced with assurance of safety.

The report further adds that PET does not require use of phthalates or any plasticizers in the manufacturing process.

The development comes as a major relief to the INR 4,000 crore PET packaging industry, according to the paper.

Of the 600,000 tonnes of PET produced, the pharmaceutical industry uses around 16%, accounting for around 100,000 tonnes every year, according to the daily.