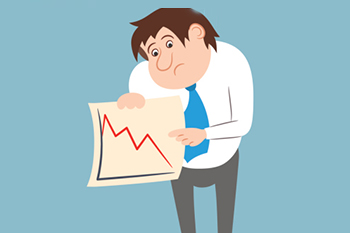 PNC Infratech Limited has received an appointed date of April 17, 2021, for one of its’ EPC projects from the National Highways Authority of India (NHAI).

The project is the construction of an eight-lane access-controlled expressway starting from Junction with NH-47 near Bhamaiya Village and ending at Junction with SH-175 in Baletiya Village in Panchmahal District (Ch.780+920 to Ch.803+420 : Design Ch.328+500 to Ch.351+000) Section of Delhi - Vadodara Greenfield Alignment (NH148N) on EPC Mode under Bharatmala Pariyojana in the State of Gujarat for a contract value of Rs748cr.