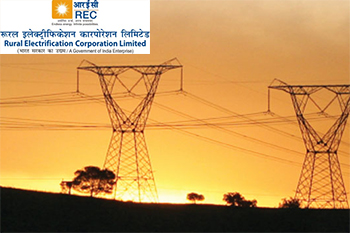 The board of directors of REC Limited approved the proposal for the incorporation of five protect specific special purpose vehicles (SPVs), as wholly owned subsidiary companies of REC Transmission Projects Company Limited.

The company made the announcement on Friday afternoon, post market hours. Despite the news, shares of the company lost ~1.5% in early morning trade on Monday.

The approval has been obtained for the construction of following 5 projects:
The companies to be incorporated will also be subsidiary companies of REC Limited in terms of the provisions of Section 2 (87) of the companies Act, 2013.