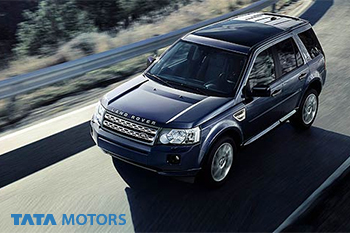 Global wholesales of all Tata Motors’ Commercial Vehicles and Tata Daewoo range in February 2019 were at 84,512 units, down by 9% over February 2018, the company said in the BSE filing on Saturday.