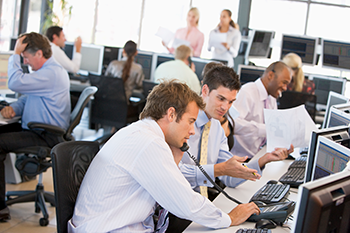 IndiGo says it will cancel 30 flights/day till March-end.

EID Parry, Balrampur Chini, Dhampur Sugar will be in focus on reports of the government likely to hike MSP on sugar by as much as 10% from Rs29/kg to Rs32/kg.

Ludlow Jute & Specialities, Cheviot will be in focus as cabinet approved raising MSP for raw jute by Rs250/quintal to Rs3,950/quintal for 2019-20.

Trident was granted the patent for ‘Air Rich Yarn and Fabric and its method of manufacturing’ by the US Patent and Trademark Office.

DHFL will be in focus as its CEO Harshil Mehta resigns.

Tata Power, in collaboration with AES and Mitsubishi Corporation, set up a 10MW energy storage system in Delhi.

PSP Projects emerged as the lowest bidder for two construction projects in Rajasthan and Gujarat for an aggregated contract value of Rs415.2cr.