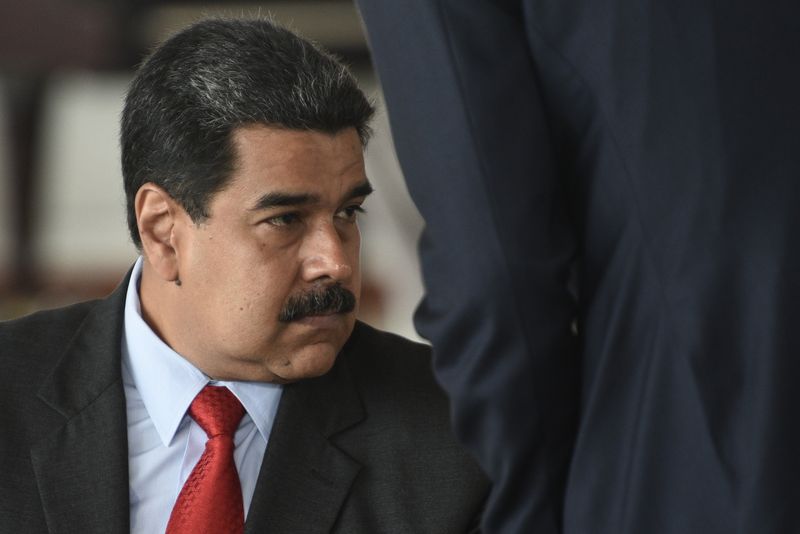 The Trump administration is considering blocking foreign entities from dealing with Venezuela’s state oil giant Petroleos de Venezuela SA (PDVSA) as a possible next step as it seeks to choke off President Nicolas Maduro’s power.

The US is also bracing for a possible bankruptcy filing by Citgo Petroleum Corp., an American refiner controlled by PDVSA, according to Representative Michael McCaul of Texas, the top Republican on the House Foreign Affairs Committee, and a person who was briefed by the Trump administration.

Citgo has already hired a law firm to help it weigh its strategic options, including potential bankruptcy, Bloomberg News reported last month, though an American official told reporters on January 31 that Citgo was one of Venezuela’s most important assets and the administration seeks to keep it viable.

Bankruptcy could be avoided should Maduro’s regime fall, allowing the US to ease sanctions on the country. His power is being challenged by Juan Guaido, the leader of Venezuela’s opposition National Assembly. Guaido has been recognized by the US and several dozen other countries as the country’s interim president.

The US is also reviewing several options to help Venezuela’s economic recovery in the event of a change in government, including an executive order that would protect the country from its creditors as it restructures debt, similar to one that helped Iraq in 2003 after the fall of Saddam Hussein, according to McCaul and two people familiar with the matter.

“This is going to be a transition of major proportions, not unlike what we saw in Iraq,” McCaul said in a brief interview Thursday in Washington.
The White House, State Department, and Treasury Department didn’t immediately reply to requests for comment after normal business hours.

McCaul said the administration is concerned about gold and other investments leaving the country and needs to “make sure that when Maduro falls, which I think he will, that President Guaido has the assets.”

The Treasury Department last month sanctioned PDVSA, a move that effectively blocked Maduro from exporting oil to the US in an attempt to ratchet up pressure on him to step down. Maduro’s regime has gotten the bulk of its cash from crude sales.

US sanctions blocking American imports of Venezuelan oil sent companies searching for alternative supplies of heavy crude, and raised the spectre of production cuts. Companies have privately argued that the U.S hasn’t done enough to help relieve pressure on refineries, though Treasury Secretary Steven Mnuchin said Feb. 6 that the administration has struck the “right balance” to meet US market needs.

While Congress has applauded the administration’s efforts to dislodge Maduro, many have expressed reservations at the suggestions -- by President Donald Trump and others – of possible military intervention in Venezuela.

“That’s the absolute worst thing that we could do,” said Representative Eliot Engel of New York, the Foreign Affairs panel’s chairman. Both Engel and McCaul said the US should continue to encourage new leadership in Venezuela through elections.

Maduro’s election to a second six-year term was marred by the jailing and disqualification of opposition politicians, coercion of government workers to vote and reports of fraud. The result was dismissed as illegitimate by the US, the European Union, and the 14-nation Lima Group, formed to help restore democracy to Venezuela.