MARKET NEWS AND UPDATES.
Get notified for Latest News and Market Alerts.
×
Not NowEnable
This website uses information gathering tools such as cookies and other similar technologies. By clicking 'Accept' on this banner or by using this website, you consent to the use of cookies unless you have disabled them. If you do not consent, do not use this website. It is at your, the user's, discretion to proceed with accessing this website. For more information, read the "Cookie Policy" under Online Privacy Policy.
Authors
Categories 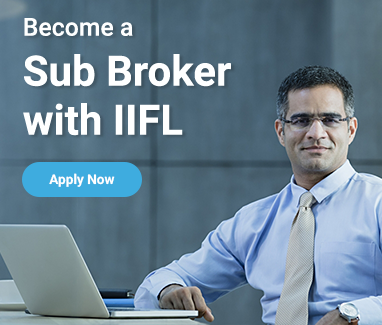