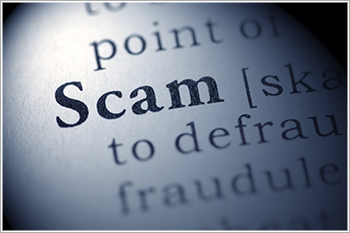 The Enforcement Directorate (ED) on Tuesday conducted searches at the offices of Bengaluru-based venture capital firm Sequoia Capital in connection with its alleged forex violations probe against Vasan Eye Care.

Officials said that a ED team carried out searches at the business premises of Sequoia Capital in Bengaluru under the provisions of the Foreign Exchange Management Act (FEMA).

The action was necessitated as ED is probing Vasan Eye Care and its connections with Advantage Strategic Consulting , according to media reports.

Sequoia Capital India said that it was the first to demand that Vasan Healthcare internally inquire into allegations of financial irregularities at the company.

“Subsequently, he resigned from the Board on November 18, 2015,” according to the statement.

According to ED, Sequoia Capital had subscribed to INR 100-crore worth preference shares in the Vasan Group.

However, in October 2010, it bought 30,000 shares of the group at INR 7,500 per unit from Advantage Strategic Consulting, which is also on ED radar for suspected forex violations.

ED is investigating to ascertain whether Advantage Strategic, which made more than INR 22 crore by selling Vasan Group shares to Sequoia Capital India, had acquired 1.5 lakh shares of the group at just INR 100 per unit allegedly from the father-in-law of its promoter, Dr. A.M. Arun, in October 2008.