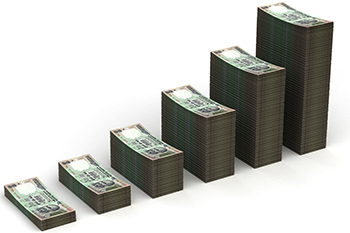 The Indian rupee opened higher on Friday after a decline in crude oil prices in the international market. The home currency opened up by 34 paise at 70.56 against the greenback.

The local currency ended lower by 44 paise at 70.90 against the US dollar amid a strengthening greenback and sharp decline in equity markets yesterday.

On the international front, crude oil prices are currently in the red on the back of the Organization of the Petroleum Exporting Countries’ (OPEC) failure to reach a consensus on an oil production deal. OPEC talks ended in Vienna yesterday with the group failing to reach an agreement on cutting oil production, with the size of Russia’s contribution to the cut remaining uncertain.

Meanwhile, the talks will continue with non-OPEC allies on Friday, an outcome of which may drive crude oil prices in coming days.