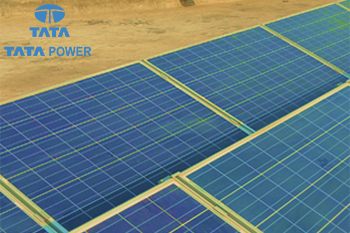 The energy will be supplied to Tata Power Mumbai Distribution under a Power Purchase Agreement (PPA), valid for a period of 25 years from scheduled commercial operation date.

The Company has won this capacity in a bid finalised recently by Tata Power Mumbai Distribution. The project is required to be commissioned within 18 months from the date of execution of the PPA.

The Plant is expected to generate about 700 MUs of energy per year and will annually offset approximately 700 Million Kg of CO2.

Tata Power’s renewable capacity will increase to 3,782 MW, out of which 2,637 MW is operational and 1,145 MW is under implementation including 225 MW won under this LOA.