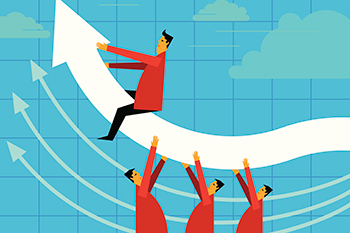 Telecom stocks are in focus as the media reports said that the Union Cabinet may today consider a moratorium on payment of spectrum dues by telecom firms as part of a package for the sector. The relief package under consideration includes telecom firms getting an option to convert interest on spectrum dues of the four-year moratorium period into government equity, the media reports added.

Bharti Airtel is set to join an elite group of companies having a market cap of Rs4 trillion. The stock hit a fresh record high of Rs719.60, up 4% on the BSE in intra-day trade on Wednesday.

The top contributor to the index gain was Bharti Airtel which was up over 4% and also top gainers on the index, followed by Vodafone Idea, Indus Tower, Tejas Network, HFCL and GTPL.

Among the top gainer in the telecom index is Optiemus jumped 5%, GTL Infra zoomed 4.58% and Bharti Airtel climbed 4%. Whereas, Tejas Network and RCOM rose 2%.

On the flip side, STL Tech and Tata Comm are in the red zone on the telecom index.