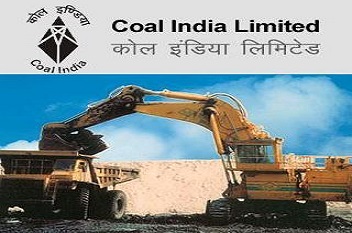 Indian government-owned Coal India Limited stocks are in focus on Monday as the reports have informed that the company might raise prices of the dry fuel by at least 10-11% to mitigate the impact of increased costs and an impending wage revision.

It has informed that there has been no price rise of fuel supply agreement of coal since the last few years. Accordingly, costs have jumped on all fronts and a wage revision is due. A minimum 10-11% increase is necessary to avoid bottomline erosion, said sources.

The mining major company had last hiked coal prices in 2018. Its current average regulated price realisation is Rs1,394 per tonne. In the last few years, there has been no price rise of fuel supply agreement coal.

Coal India has informally discussed the matter with board members and most of them have acknowledged the need to hike prices of coal. The miner is awaiting the government's approval following which it will take the final call, they told PTI.

According to the reports, the wage revision, which is due from July this year, is likely to cost the miner an additional Rs10,000cr.The current annual wage cost is around USD 5 billion.

Coal India had in 2017 signed a wage agreement, with worker unions proposing a 20% hike in salaries for five years.

Rise in coal prices usually has a ripple effect on the economy, beginning with an increase in electricity cost. A 10% price hike could result in a 20-30 paisa per-unit jump in power price, the sources said.

Recently, Chairman and Managing Director Pramod Agarwal had said that the costs of the miner had gone up, and there is no reason that it should not increase prices of the dry fuel.