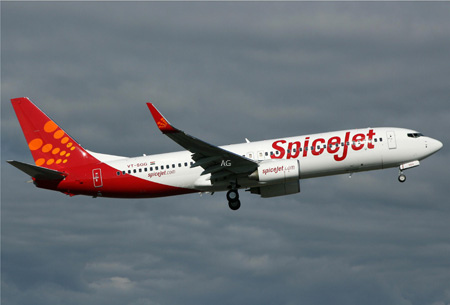 Torrential rains in the southern state of Kerala has hit the state’s air, road and rail services, as per media reports. Allegedly, about 70 people have lost their lives due to this natural calamity.

As the state riled under this deluge, domestic carriers such as Air India, IndiGo, SpiceJet, and Vistara and some international airlines cancelled or diverted their flights to escape the worst flood since 1961.

Flights from Mumbai, Delhi, Trivandrum, and Bengaluru were held up. All of the state’s 14 districts have been placed on “high alert” until Saturday. The Indian Navy along with rescue and diving teams have been deployed even as the CPI (M)-led Pinarayi Vijayan government has reached out to the Centre to mitigate the situation.

Meanwhile, the country’s aviation sector has been severely hit due to heavy competition and a rise in air turbine fuel (ATF) prices. In such a scenario, a Moneycontrol report commended IndiGo and Spice Jet for the manner in which they have managed their finances. It claimed that the weakest link among airlines is Jet Airways. It further added that Spice Jet, which was on the threshold of bankruptcy, could be the best bet among airlines mainly because of its sound business strategy, low-cost structure, and focus on capacity expansion.