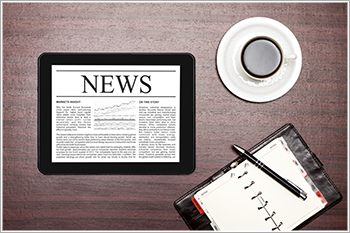 The Labor Department said 114,000 private sector jobs were added in September and 136,000 overall, thanks a boost from census workers. Economists expected the addition of 145,000 jobs. Additionally, the August private payroll number was revised higher to 122,000. The unemployment rate fell to 3.5%, the lowest reading in almost 50 years.