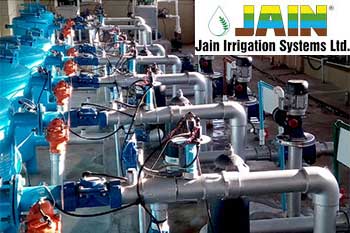 As at the date of this notice, Existing Noteholders owning 77.01% of the Existing Notes have signed or acceded to the RSA. The Restructuring is to be implemented by an English-law scheme of arrangement under the Companies Act 2006 (UK).

In order for the Scheme to be approved, a simple majority in number representing not less than 75% by value of the Scheme Creditors will need to vote in its favour at the Scheme Meeting.

In order to be eligible to participate in the Scheme, Noteholders will be required to be persons located outside the United States.