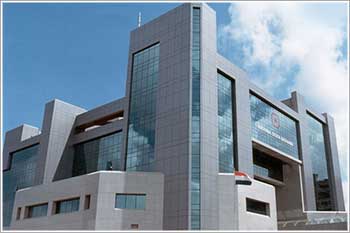 All sectoral indices traded flat to positive, except Nifty Media which was down by over 2% led by DishTV and SunTV.

Nifty Pharma was the top outperformer followed by Nifty Metal.

Britannia Industries, Yes Bank, Coal India, TCS, and Wipro, were among the top gainers on the indices, while Infosys, Zee Entertainment, Hindalco, and Gail were the top losers.

Meanwhile, companies such as Cadila Healthcare, IRCTC, BHEL, and HUDCO will announce their Q2 results today with earnings season drawing to a close.

Asian stocks slipped as investors doubted that the trade deal would be signed anytime soon after Trump's Economic Club speech.