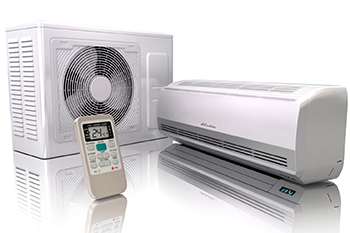 According to 6Wresearch, North Africa Air Conditioner Market is projected to grow at a CAGR of 5.55% during 2016-22. “The market for air conditioners in North Africa region declined during 2012-15 due to weak economic conditions and civil unrest in certain countries. Residential, retail, commercial and hospitality are some of the key end users where growth is expected in the coming years.

According to Avishrant Mani, Senior Research Analyst, Research and Consulting, 6Wresearch, “Egypt would remain as the leading revenue generating country in North Africa region attributed to growing investments through Public-Private Partnership business model and presence of larger base in the market. Though, the country would lead but is anticipated to remain flat throughout the forecast period.

On the other hand, Morocco would be growing at faster rate over the next six years in comparison to other countries owing to the increasing government spending on infrastructure development, growing hospitality sector and rise in number of housing projects.

Amongst all end-users, residential and commercial & retail are the leading revenue contributing end users in almost all North African countries. In Morocco and Tunisia, demand for air conditioner would increase in hospitality sector on the back of construction of new hotels.