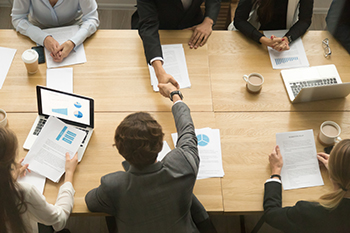 NRIs can invest in unlisted companies either by becoming a promoter director of a new venture in India or by buying stake in a private limited company or even through placements in public limited companies that are not yet listed.

NRIs have been attracted towards investments in India considering its economic growth coupled with opportunity to earn higher rate of returns across various asset classes. NRI investments in equities via the Portfolio Investment Scheme (PIS) and mutual funds mode are already well-known.

NRI investments in registration of new business in India
Since the Modi government embarked on the “East of Doing Business,” rules and regulations have been substantially relaxed for NRIs to invest in India. These include faster and simplified procedures as well as the electronic submission of documents. Further, private companies in India entail fewer compliance requirements compared to public limited companies, which makes it more attractive to NRIs.
Following are some of the key NRI stipulations pertaining to the incorporation of a new company in India.
NRIs can also buy equity/preference shares and debentures of private companies
Investments by non-residents in Indian companies can be made as foreign direct investments and are regulated by the RBI. NRIs are allowed to invest in accordance with the policy laid down by the RBI. NRI investments in private companies will be treated as foreign direct investments (FDI) and will be covered by the relevant FDI sectoral caps.