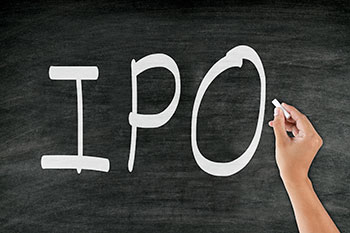 Factors impacting the price of an IPO
The following factors are the key to the pricing of an Initial Public offering:

Absolute vs. relative approach to IPO valuations
The first step to determining the indicative price of a book built issue is the combination of absolute and relative parameters.

Absolute approach to IPO valuation
In case of profit making companies, the focus is on discounting the cash flows of the future. Typically, the future cash flows of the company are projected, and then an appropriate discounting of these factors is done to arrive at the present value. But, what about companies that are not making profits? This is quite common in case of companies that have long gestation periods or where the business involves higher initial outlays such as ecommerce and pharma. In such cases, the Enterprise Value is measured as a percentage of EBITDA to arrive at an indicative valuation parameter.

Finally, it is all about demand and appetite

It is the aggregation of all these factors that results in the indicative price of the Book Built IPO.