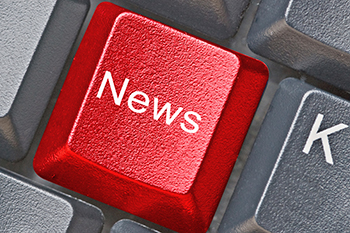 Top 10 trending Stock Market news you must know
The forthcoming week will be a very busy one, with prominent developments expected in the global and domestic markets. US and China are expected to sign a partial trade deal on January 15. China's Vice Premier Liu He, is visiting the US on January 13-15 to sign a 'phase one' trade deal. Closer home, the focus will be on the corporate earnings to be released throughout the week, which include heavyweights like HDFC Ltd, Reliance Industries Ltd and Tata Consultancy Services Ltd. Investors might also take cues from the CPI data which will be released today. Let’s look at company specific news you should know before markets open on Monday:
Earnings this week: Bandhan Bank, IndusInd Bank, HDFC Bank, Mindtree Ltd, Wipro Ltd, HCL Tech Ltd, Tata Consultancy services Ltd, ICICI General Insurance Ltd, Reliance Industries Ltd , L&T Infotech Ltd, L&T Finance Ltd, L&T Technology Ltd, and Delta Corp Ltd , among others will be releasing their quarterly earnings this week.