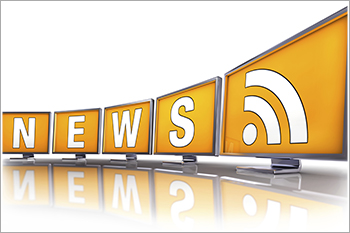 After a stellar performance last week, markets are expected to keep steady this week in anticipation of Q2 earnings, new listings and the second round of stimulus in the United States. Major IT companies such as Infosys, Wipro, HCL Technologies and Mindtree are due to announce their June quarter earnings in the week. Listings of Mazagon Dock Shipbuilders and UTI Asset Management Company (AMC) on Monday, may set the tone for the primary market going ahead. Globally, investors will keep a keen watch on the progress of the second round of stimulus after US President Donald Trump abruptly halted talks over a coronavirus relief bill on Tuesday. Let’s look at companies that will be in focus on Monday:

Investors remained optimistic about another fiscal stimulus package being passed by Congress eventually and stocks advanced late in the week, encouraged by continued talks between House Democrats and the Trump administration.